THE AGONY OF INFERTILITY

Over the course of two years, in 2013 and 2014, I watched my best friend and his wife endure the pain and heartbreak of infertility issues. It was my first experience with infertility, even from a distance, with a couple I know up close. At first, they were candid about their ongoing attempts at natural conception.

Both in their late 20s, there was little reason to doubt it would happen for them. Natural conception is a rite of passage for the young and healthy, or rather, that’s the vision that’s sold.

You get married, you buy a house, you start a family — you’re the American dream.

But as days gave ways to weeks, and the measure of missed opportunities drew closer to a year, it wasn’t working for them.

“About 9% of men and about 11% of women of reproductive age in the United States have experienced fertility problems. In one-third of infertile couples, the problem is with the man. In one-third of infertile couples, the problem can’t be identified or is with both the man and woman.” (National Institute of Child Health & Human Development, 2018). That’s to say nothing of the 12% of women who struggle to become and stay pregnant (U.S. Centers for Disease Control and Prevention). 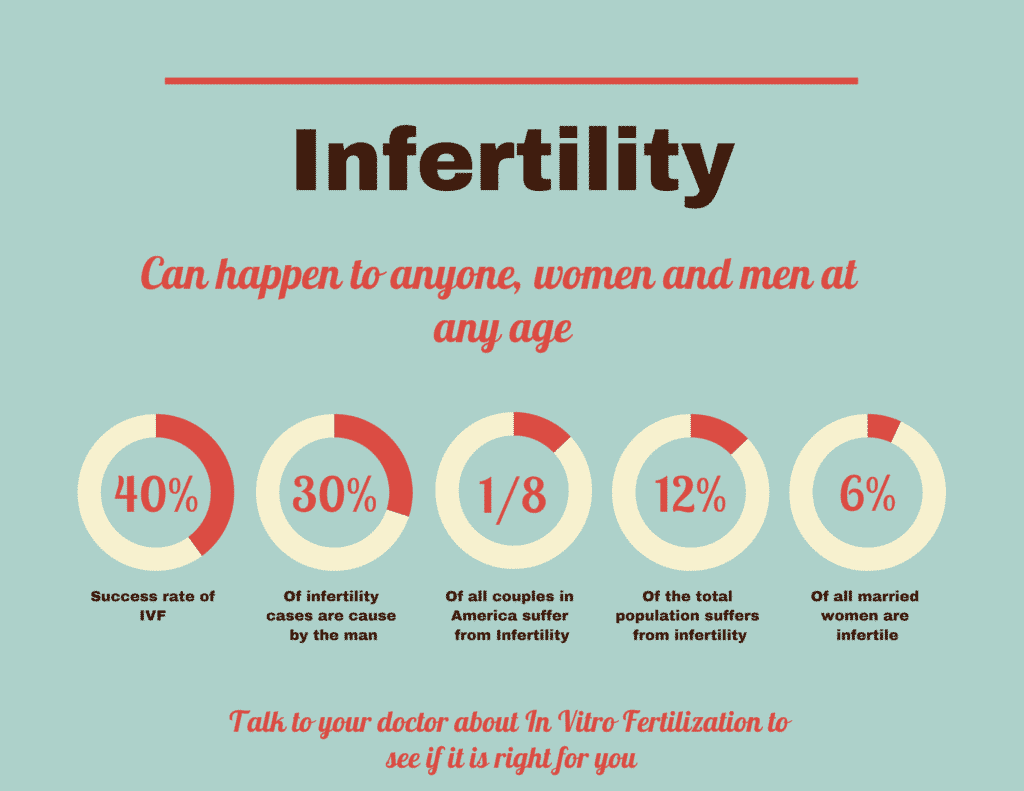 The byproducts of those statistics are agonizing in their own right. Sex is transformed into an emotionally debilitating chore. Crystalized visions of pregnancy and growing a family are shattered with each negative pregnancy test.

And of course, there are the oblivious, ignorant inquiries of those around you: “Oh my God, why aren’t you pregnant by now?” And “So when are you guys going to make some little ones!”

As if the couples in question are sitting idly by, waiting for a baby to land in their lap like an UberEats delivery.

Or, God forbid, two married adults decide that kids aren’t in the cards for them. And even then, maybe it isn’t the number one priority after walking off the marriage altar.

All of which goes to a broader point — it’s nobody else’s business.

In September 2017, I was thrust into my own experience with infertility. Not as an expectant parent, but as the byproduct of two. Upon learning the truth about how I was conceived, I re-learned the extent of my parents’ struggles to start a family. I’d been told that five years of trying were required to make me, another six to make my sister.

Granted, they left out one major part of that story for the better part of nearly 33 years — a sperm donor. 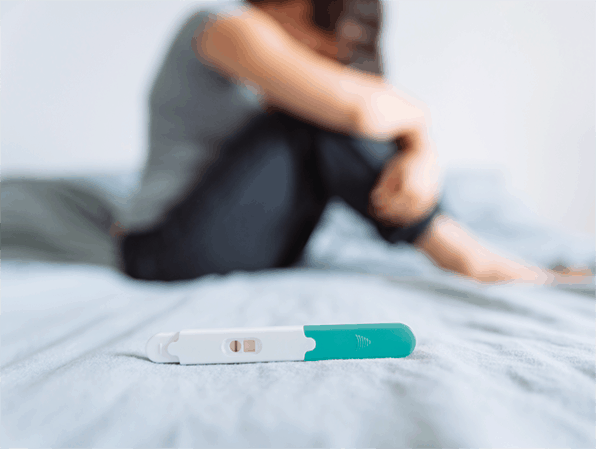 But I finally saw my parents’ fertility struggles up close.

And it was agonizing to hear them recount it to me. My mother, enduring the fertility treatments, the efforts falling short for months on end. The cold sterility of a doctor’s office and the matter-of-fact transactional nature of inseminations. Using a basal thermometer. Monitoring the nuances of her body’s life giving cycle.

Where’s the magic in that? Where’s the romantic vision of a couple seamlessly reaching the chapter in their lives where the nursery gets painted? For too many, they wonder if they were forsaken by the same God who gets credit for handing over the pregnancy lottery to couples who never had to question whether God was there.

“When you understand the odds of getting pregnant — what’s required to make that happen — and then you see people getting pregnant entirely on accident, you’re like ‘what the fuck?’ We want to be parents so badly. Why not us?”

Ultimately, my friend and his wife relied on IVF to conceive both of their children, meaning that despite the obstacles — and the expenses — they became parents after all. But they also endured a heartbreaking mid-term miscarriage between both births.

Where is God in infertility? Where is the good?

A couple’s first instinct when the First Response test shows ‘negative’ for months on end is to draw the same conclusion: there’s something wrong with us.

And short of smoking, or being grossly negligent of your own health, there’s often not an answer that satisfies. But there’s no shortage of doubt. Instead, it’s the common refrain: “What’s wrong with me?”

For women, it leaves a pit in their stomach. The ability to carry a child is the quintessential element of womanhood, especially if she chooses to use it. For men, it’s the ultimate emasculation — you can’t father a child. You’re less of a man.

These refrains aren’t objectively true. But optimism rarely wins out when the dream is parenthood.

So despite having a partner at their side (in many instances), men and women suffer privately. Empty words of encouragement feel like just that — empty. And that’s for those who volunteer to share it with others; not everyone wants to. Instead, they suffer alone with questions of self doubt that only science can cure, if at all.

And yet, the world is filled with ways for people to become parents, even if unconventionally. Sperm donation. IVF. Adoption. Surrogacy.

That’s the point after all, isn’t it? It’s for the children. To be a parent to one, or many. Or raise them and give them a home. To imbue values.

Children — people — will always care about where we come from. Our story, or rather, the story we tell the world about ourselves, is uniquely ours. It’s the soil where we grow ourselves, fertilized in a building narrative that gives meaning to the way we enter and experience the world.

But if a child’s story was born from love, from parents who wanted them desperately, I’d say that’s a hell of a start. No matter how it happened.