UNCOVERING THE IDENTITY OF MY DONOR: PART 6

HomeBlogUNCOVERING THE IDENTITY OF MY DONOR: PART 6

Four hours faded from the day between the time I received her message – we’ll call ‘her’ Anna — and the time we were to FaceTime. As 5:30pm approached, I felt physical tension in my arms and chest, like a coiled, tightly bound cluster of cables. Breathing became a conscious act, an exercise in intentional labor.

Elapsing minutes served only to indulge my self-loathing, swallowed up in reminders that my only real preparation for this moment had been rote impulse. And sure, I’d considered the potential for fall out again, then again. Still, I fell short of grasping the breadth of potential implications. Even so, her response was “I’m fairly certain I know who your dad is,” so perhaps my fears were overstated.

I was out of town in Jupiter, FL for my sister-in-law’s wedding, a two hour drive north of Miami, with about one hour to spare before the rehearsal dinner. I pulled on a freshly pressed button down shirt — embarrassingly, a first since the start of COVID — and sat down in front of the hotel room’s standard-issue, dark stained wooden desk, propping my phone on the edge of the desk lamp.

At 5:30pm on the dot, I pressed the FaceTime icon associated with Anna’s name on my phone.

Within seconds, her face came in to focus, and we shared the same deep breath and subsequent awkward smile. Here goes nothing. “Hi,” she said with a mix of warmth and knowing. I responded in kind, and with an unspoken acknowledgment that pretense would be silly, we dove in.

Anna explained that, upon reading my blog, a firestorm of validations and connected dots began to form in her mind. Suspicions she’d held in clouded corners of her mind were illuminated by something that felt outrageous for me to type, yet felt totally plausible to her upon reading.

She explained in vague terms that she’d had misgivings about her dad and his medical practice, assertions that felt critical to her, but unnecessary for me to clarify. If my circumstantial evidence and suspicions had resonated in her, I was inclined to let her talk. 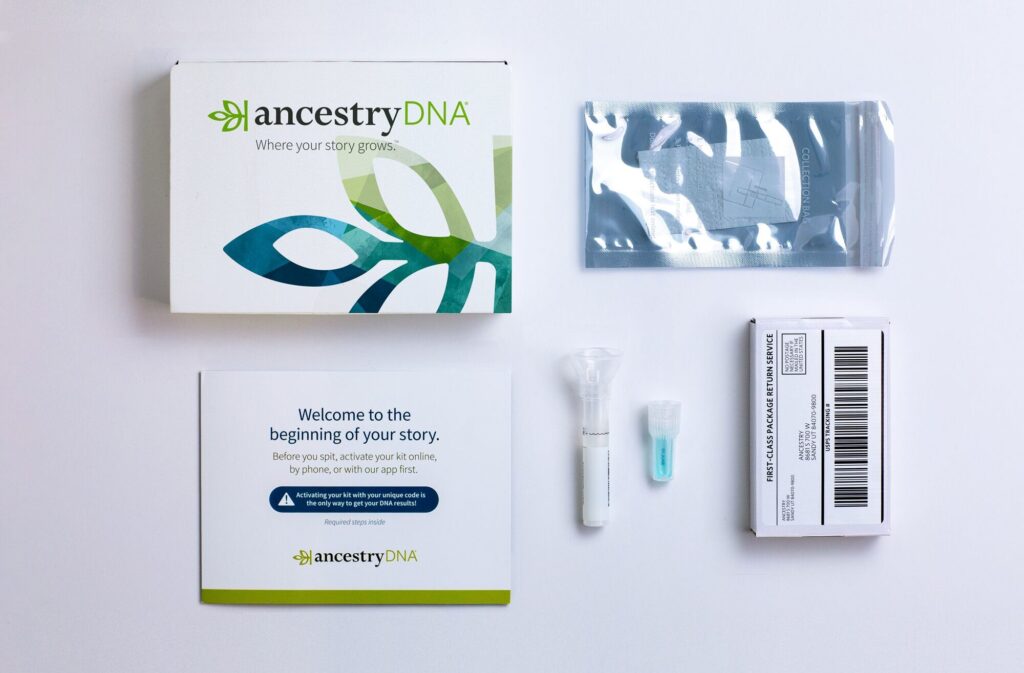 “I always knew this was true,” she explained. “I just didn’t know it was this, until I got your call and I read your blog. It makes total sense to me. I knew there was something, and now I know it’s this.”

Having come this far, sure as I was about what she meant by this, I needed to hear her say it in her own words.

“Anna,” I asked. “I hate to be so literal, but…are we talking about the same this? Are you saying that your dad is…my biological father?”

Her face softened, with sincerity in her eyes that would’ve wrapped me in a hug if not for distance. “Yes,” she said softly. And we both let out a sigh, equal parts nerve, equal parts understanding. And yet, the most glaring question remained, despite her confident affirmations. I asked her directly — “what makes you so sure? What proof do you have?”

She painted a picture of her father as a complicated figure, not just as a physician, but as a man. A simple Google search provided ample evidence of him as an accomplished doctor with an unquestioned commitment to his practice. But her brush strokes of that picture implied someone with a willingness to achieve outcomes above all. I could’ve pried; I didn’t.

What I understood was that she’d been made aware of enough to suspect that him using his own sperm to ‘treat’ his patients wasn’t beyond the realm of possibility, even probability.

Conjecture aside, the assertions of suspicious behavior soon proved moot. She was unwavering in her assertion that she’d take a DNA test to confirm my long-held suspicions, and her newly-held ones. We filled the rest of the time with the type of conversation that feels familiar and comforting, like a favorite blanket. High-level summaries of her life and mine, her state in life and mine, and so on.

As we clicked off, my wife, who’d been standing to the side with rapt attention, looked at me with affection in her eyes. “Are you okay?” she asked. And the truth is, I’d forgotten a long time ago to know what ‘okay’ even means or feels like. I don’t know what ‘okay’ looks or feels like anymore, I explained, though as I watched my blue fingertips shake involuntarily, the truth was self-evident.

No matter what I’d assured myself of in an act of self-assurance, my body knew otherwise.

Four days later, the wonderful women at DNAngels had gotten an Ancestry.com DNA test to Anna’s doorstep. Impossibly, we were a vial of saliva away from another layer of truth, and perhaps the last of major consequence.

The truth — this truth — has never been closer.