50 MONTHS TO DAYS FROM THE ‘BIG TRUTH’

HomeBlog50 MONTHS TO DAYS FROM THE ‘BIG TRUTH’

A few nights ago, I spoke to one of my half-siblings over the phone. These days, on the precipice of learning once and for all who ‘dad’ is, these conversations are happening more often.

“It’s crazy to think this might finally be done,” she said, then pondered out-loud, “How long has it been since this all started?”

50 months. 50 months since March 2017, when I logged in to Ancestry.com to unwittingly discover the first of many things that would irreversibly change the trajectory of my life.

Sure, I know I can be one for over-dramatization (I won ‘most dramatic’ for senior superlatives when I graduated high school). But it’s clear that the spectacle of this story shines through with or without me at its center.

I’m now days away from (potentially) knowing that my roots were first planted by my mother’s fertility doctor. And scores of us will finally have confirmation on all of this, which has become as easy to grab hold and make sense of as a pitcher of water poured into my hands. 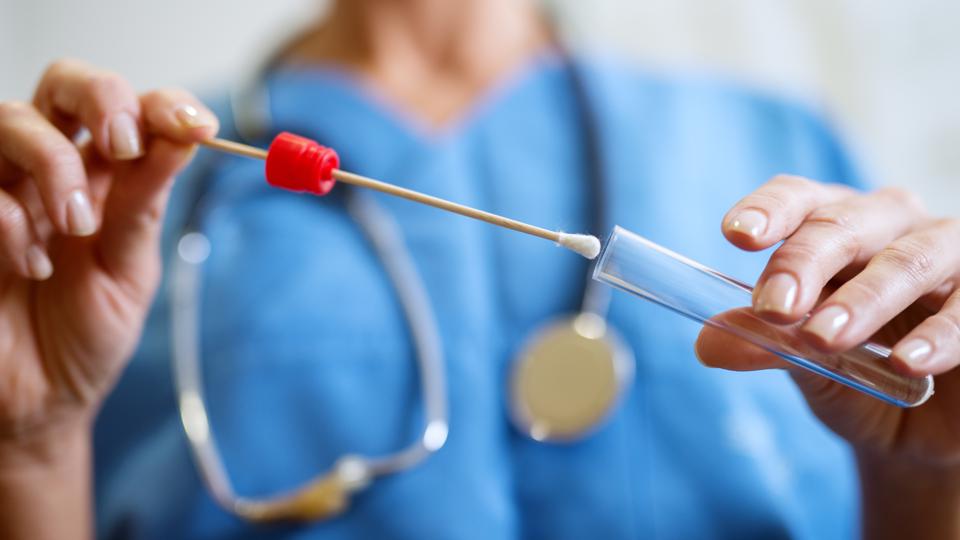 I first wrote about this on the night I learned I was donor conceived. But I didn’t share any of it publicly until seven months ago. Which means I had 43 months to process and keep a running tab at my therapist’s office. It’s also been ample time to engage the shock-and-awe responses of friends, and to indulge their obvious curiosity. And the outright voyeurism from others.

Trust me, if I were in their shoes, I’d be doing the same thing.

I’m often asked if I’m doing ‘OK,’ or told that I’m admired for how well I’m handling things. Again, if I were in someone else’s shoes, without a clue as to the right things to say to someone in my shoes, I’d be saying the same thing.

I understand and appreciate almost every comment that comes my way. And whether the comments are supportive or not is not my business, because I invited them; I found the most public forum available to me and started talking. It’s allowed me to be the rare nonfiction writer with an actual story to tell. And for compensation, I get ‘attaboys’ while unburdening myself of the weight of carrying this in secret.

But I’m not brave; I’m proactive.

The way I see it, friends and acquaintances whom I haven’t spoken to in years can hear it straight from the horse’s mouth. They don’t need me to ‘perform’ the story for them at some point in the future after pretending they didn’t already hear about it from someone else. At some point, no matter how genuine someone’s interest or concern is, it’s impossible to tell this story each time with energy and sincerity.

Especially now in month 50, when the last major missing piece to this puzzle is close to being placed.

Nah. I’m finally getting confirmation. I get the intent behind the word, and maybe to others it’s a distinction without a difference. But to me, confirmation is all I can expect to get.

At long last, I will know what’s true. That’s it.

Closure isn’t something you’re given, closure is something you claim. I could’ve gained closure at any time throughout this process. But I haven’t been ready, at least not without answering this major question of who my biological father is.

I’ve been told by others that it doesn’t change anything, which is not the same as saying it doesn’t matter. Maybe to them that’s another distinction without a difference. For me, it matters. Despite being a product of the era of donor anonymity, I’ll make no equivocations on my own right to truth. I deserve to know.

I deserve to know if my biological father isn’t some oblivious resident physician passing through med school, but is instead the doctor who helped treat my mother.

And if he is, then closure will never come.

I can digest the implications of what it means for my identity, but I can’t speak for the scores of women who will have to answer for his actions. I can’t speak for his other patients who’ve trusted him in the most intimate of settings.

And I can’t speak for him, to the ‘purity’ of his motivations, and if purity of intent is an imagined virtue to begin with.

How many lives would be altered if this were true? His own nuclear family. The nuclear families of us donor kids. Of his other patients, his employees and their families. A community that looks at a doctor’s office as one final oasis of safety.

In any scenario, each of these people have a right to know.

I have developed a cold obsession with the truth since March 2017. 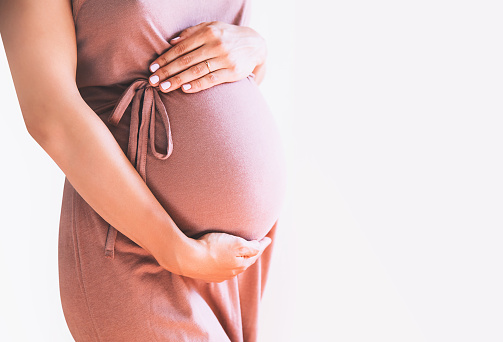 I am powerless to handle the experiences of others and how this truth may reverberate through their lives. But the last assertion of my power is bulldozing through the noise to assure that the truth gets found and told at all.

It matters. Bruised sensibilities and egos should never supersede someone’s right to know what is true about themselves.

Maybe I’m perched high on my soap box because of the current season in my own life; my wife is expecting our first child, a son, in 19 days.

One of my first promises to him is to tell him who he is. I have inherited significant fundamental questions and gone about answering them in the best way I know how. My son will not have those same questions.

Searching for truth undoubtedly has consequences, and yet, those burdens as a seeker aren’t mine. It is the burden of the person keeping the secret.

I will do the work to be OK. And I will give my son fundamental truths with which to explore his own identity. His questions of self may become profound in their own way. But he won’t be given a shovel; he’ll be given a foundation.