UNCOVERING THE IDENTITY OF MY DONOR : PART 3

HomeBlogUNCOVERING THE IDENTITY OF MY DONOR : PART 3

It’s time for a confession. This post, and the next, are ones I’ve wanted to write for close to three years. Clearly, I haven’t. To date, I’ve gone to great personal depths in these pages. I generally write to the edge of my vulnerability and stop. But, most of the first 15,000(ish) words you’ve read were written on the exposed surface of my emotional state as I was experiencing it. It’s raw. It’s intense. It is the peak of my vulnerability. And as such, it’s a near-complete unpacking of a journal I kept to myself for close to two years.

It remains the one component of my story that remains unresolved. More like unsolved. But that’s hardly the only adjective I’d use to describe it. Volatile or legally problematic are adequate as well.

And I don’t say that for dramatization or effect, but simple fact.

October 2017: Back at Thomas’ kitchen table that afternoon, we begin to lay the foundation to our own uncertain future as a trio. But a second foundation begins to crumble in parallel. Not ours, but that of our father.

It all begins as a series of light-hearted punchlines; cliche-ridden ‘truths said in jest.’

How Thomas (or I, for that matter) would never be confused for Tom Selleck. How Morgan’s mom had asked for a mixed-European baby from a one-time donor, and instead birthed a Jewish daughter with two brothers. And we laughed, soaked it in, and laughed some more. Then, hunger set in. We walked to a nearby food hall for a late brunch. Early October in Washington D.C. occasionally offers the type of gentle breezes that kiss your skin and enrich your energy. Add in two kindred spirits and, when the weather cooperates, you get a damn good day.

But we’d left ourselves with a disconcerting, in-our-face idea on the heels of our light-hearted laughs. And when we arrived, sitting down to order our food, it was as if we’d all landed on the same awkward, unspoken thing at the same time.

It’s mildly weird that our moms all went to the same fertility doctor. It’s significantly weird that the only two wishes they’d had as expectant parents not only weren’t met, but weren’t even close to being met. 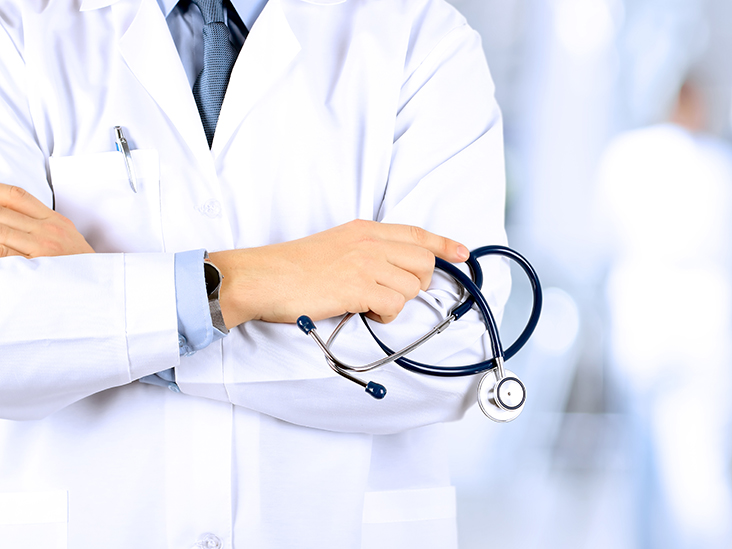 Of course, I know nothing about the fertility doctor. Two weeks ago, I didn’t even know there was a fertility doctor. Morgan, on the other hand, grew up knowing his name. And with good reason. He was a fixture of the narrative that anchored her upbringing. A helpful man who’d guided her mom through false starts to finally, once and for all, start a family. Thomas recalled him, too, at least once Morgan said his name out loud.

As the conversation picks back up, we’re wrestling with an explanation. Invariably, the first volleys are attempts at reason based on what feels most plausible. At least to us. Why a Jewish donor? Maybe the doctor thought the donor he chose looked enough like a mixed-basket of European that the Jewish part would be inconsequential. That made sense, we agreed.

But why three siblings, all born within one year of each other, when the request was a one-time donor? That was harder to rationalize. In fact, pressed with that exact question, we opted again for what felt most reasonable — it was the early 80s, and donors may have been in short supply. Maybe.

Even so, it felt like a cruel omission, if the doctor had in fact knowingly used the same donor multiple times. 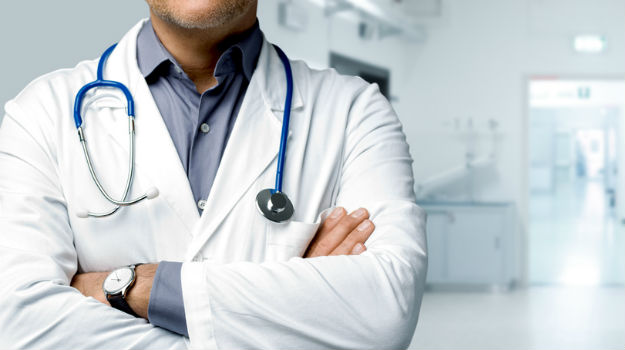 Isn’t that, at a minimum, a gross negligence on the part of the doctor? Or was it the byproduct of a guy simply making the most of what he had at his disposal. And hey, our donor was — is — a doctor too. No one wants to come out and say it, but that doesn’t seem so bad when faced with the alternative.

We sit with it.

“Do you know what this fertility doctor is doing now?” I ask.

Morgan explained that she knew he was still practicing medicine in Rochester. And while he’d continued to practice in the area of women’s health, he’d stopped practicing fertility treatments years ago. “Here,” she said, “let me look him up and show you guys his picture.”

A few flicks of her index finger and thumb bring up a Google search of the doctor’s practice website. Another click reveals his bio, showing an impressive run of medical mastery over the course of nearly 40 years. The next click reveals headshots of his staff, and the doctor himself.

Morgan zooms in to show us his picture. And in an instant, the whimsical nature of our curiosity is gone. Because in that picture is a bald man, with crow’s feet set around bright blue eyes. And he looks strikingly like three people we know.