HOW A COUSIN BECOMES A COUSIN

HomeBlogHOW A COUSIN BECOMES A COUSIN

I’ve gone to great lengths to apply innumerable coats of polish to about 75 percent of the words you’ve seen written in this blog since October 2019. But I’ve got to be honest ¬— that last cliché serving as evidence, this post is more an exercise in emotionally-fueled word vomit than it is a showcase of skills acquired in six weeks spent at Columbia University in a summer writing program (what you just experienced is called ‘name dropping’).

Unbelievable right? It is, because I just made up that last part. But that’s not the point of today’s post. 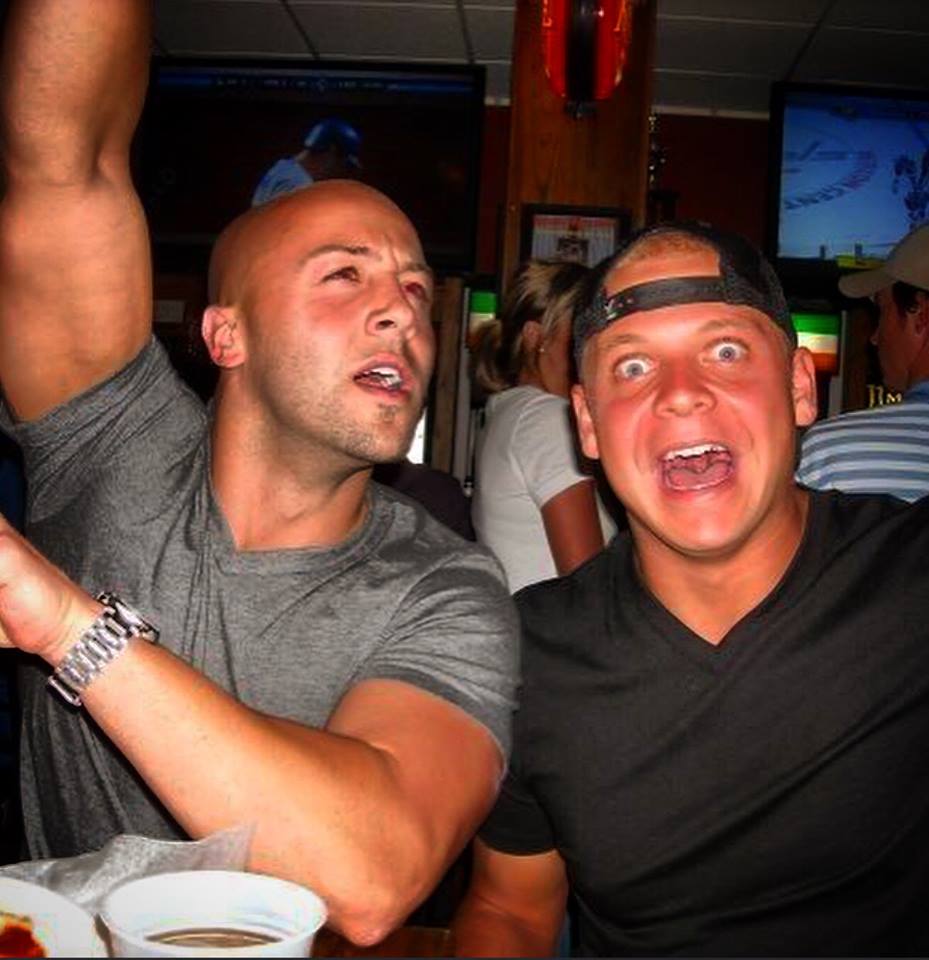 The point is this — I’ve documented at great length how unconventional my relationship with Mike has been. (No irony is lost on me that I’d call our relationship ‘unconventional’ given the premise of this blog). Your Campbell’s condensed soup version of the story is that we were cut out of each other’s lives when I was five; he was three-and-a-half.

I didn’t even know his last name until we were rejoined through a chance meeting with his sister at Wegmans in summer 2010.

Since then, we’ve grown as close as two cousins could dream to, and that’s true even if we’d not been dealt a 20-year gap in our relationship. He’s introduced me to some of my closest friends. He married a childhood friend of mine, and I officiated their wedding. I celebrated the birth of both of his sons, and he surprised me by flying all the way to Miami — for one night — so that he could attend my book signing in September 2016. I stood over my kitchen sink with him in the early hours of my wedding day in January 2019, eating McDonalds.

Just me and him. 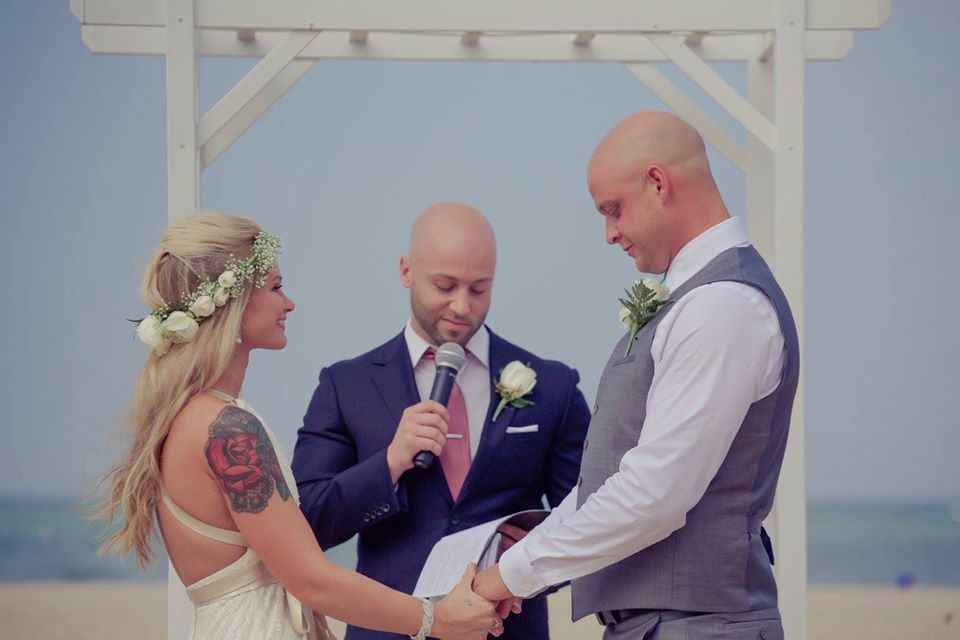 A full day passed after having a Molotov cocktail tossed into my life by way of the whole ‘my dad isn’t my dad’ thing. I was almost embarrassed to have not realized it sooner — Mike and I aren’t blood relatives; if I’m not my father’s biological son, then even as first cousins, I’m not Mike’s biological cousin either.

Years prior, I’d have given a shit if I’d learned I wasn’t a Berry in blood. Truthfully, I might have been relieved. After all, my dad was the only relic I had from the Berry family, and while I hadn’t gotten his blood, I’d gotten his name.

In fact, the ultimate irony is that I was the outcast of the lot, but the last one to carry the name. 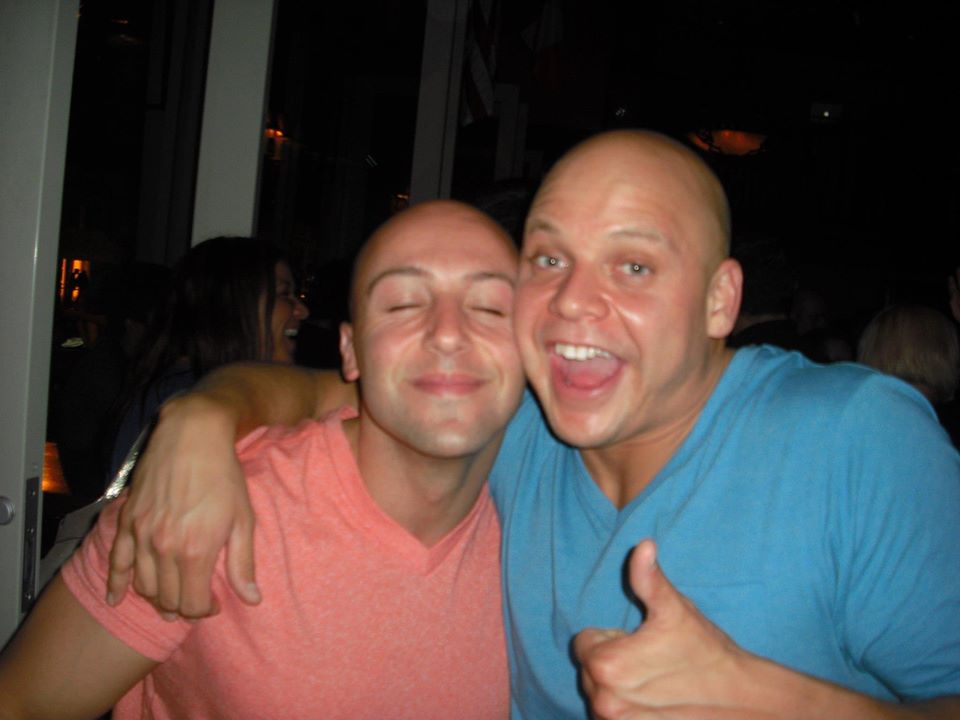 Still, my dad is the line to that side of the family. But Mike is my anchor. And while our relationship has been planted and flowered by the work of our own hands, it felt celestially significant that in that process, we’d somehow mended a broken thing. A disjointed family, the product of other people’s screw-ups, repaired and made whole by the two of us.

Mike is a union carpenter by trade, an apt baseline for my metaphor.

When he and I met, I unconsciously sought out physical characteristics of his that I could claim. Before knowing I was donor conceived, I’d accepted that I didn’t look like my dad. But in Mike, I saw and clung to a relative whom I did look a lot like. Bald. Decently tan during summer.

And bright blue eyes. If I was a medium, he was a large, but we were cousins. And together, we looked the part.

In a physical sense — who I saw when I looked in the mirror — Mike had been my only link to a family I’d had no other connection to. I’m not an armchair therapist who can use the benefit of retrospect to label that as meaningful or not.

Seven-and-a-half years after reconnecting, it proved to be a moot point. The cousin who is my link to redeeming a broken family story, in fact, shares as much blood with me as my dad — none. 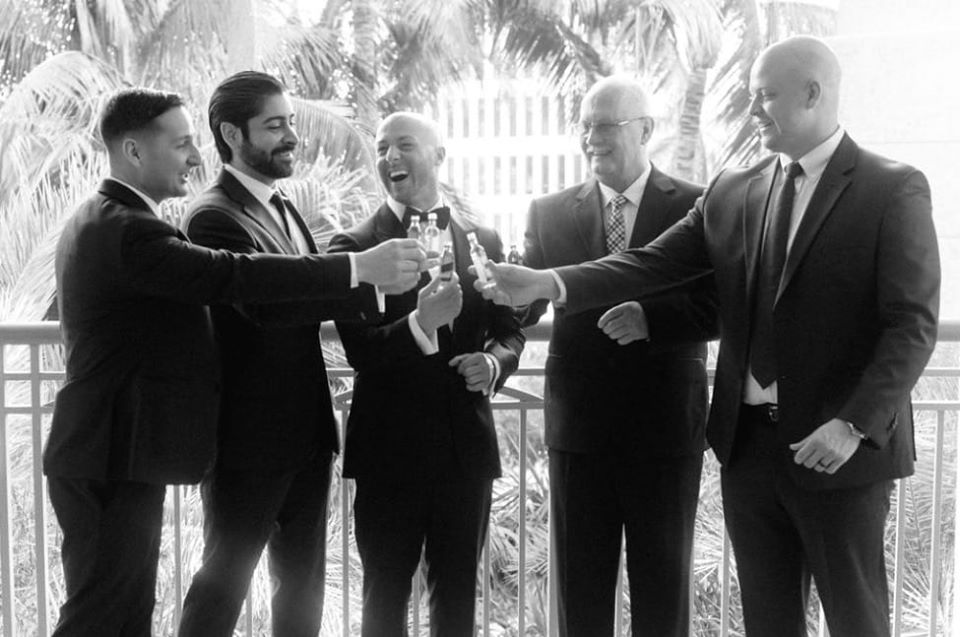 But here’s a secret I’ve told no one — just you.

Of anyone I had to tell this story to for the first time, in the flesh or over the phone, I had the fewest nerves when I told him.

Maybe I knew the worst of it was over. When your dad tells you you’re not his son, that your sister is (probably) your half-sister, there really aren’t any trump cards left.

Mike deserves most of the credit though. He’s unlike anyone I know, and that’s not a hollow effort to blow sunshine up his ass ahead of his birthday (although being gratuitous in flattery can’t hurt). A bear of a man and a magnet for people. He’s charming. Curious. Hilarious to the point of inducing pain. He’s smart and virtuous, and genuine to the point where you’re in awe because it’s not put-on. He wouldn’t know how to. 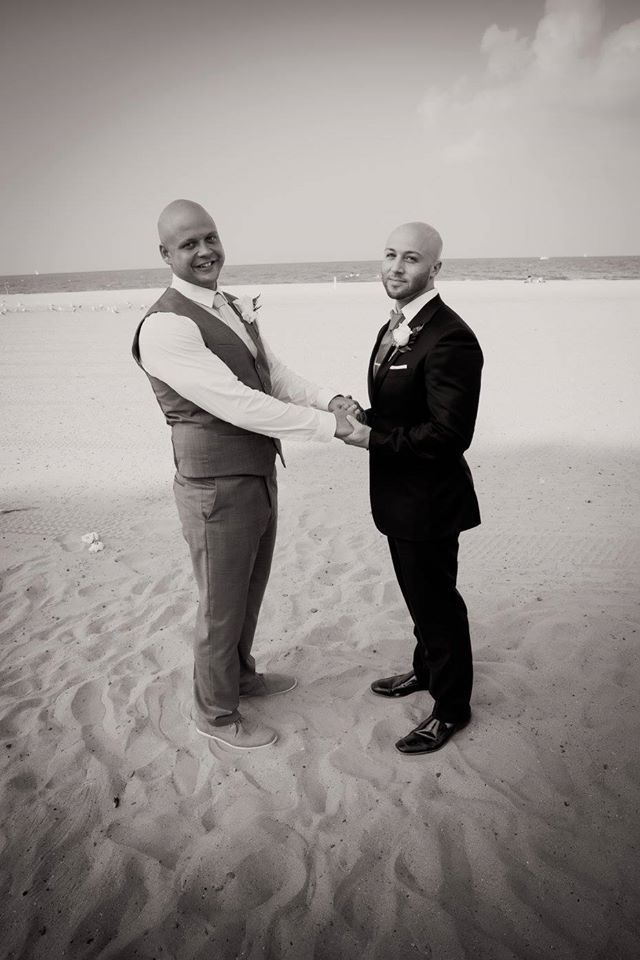 It’s the recipe for the most unconditional love this side of my mother.

So, as I sat in his living room, mere weeks after learning the truth for myself, and told him that I was in fact not his biological cousin, it was as if I’d told him I wanted to change my shirt. It was inconsequential, and even more so because he could see from my nervous body language that I feared otherwise.

I was more his cousin that day than if we’d never met again but had remained rooted in blood.

There are numerous mile markers on the path I took to inner peace with all of ‘this.’ One of them was undoubtedly met in his living room that day.

Mike and I didn’t have a stake in our relationship for most of our lives.

Sure, our reason for being was brought on by that assumed-biological connection, but it wasn’t the glue that kept it. It was us. A shared understanding that under the surface, despite our professed misgivings about our family, we wanted this last string of connection to hold. Because it’s ours, and despite years of separation, despite a broken biological connection, choosing each other is the one thing we can control in our measure of what makes a family.

I can lament the outsider’s role I played in the Berry family, or my obsolescence in it. But without them, there’s no Mike. My dad’s side of the family had a final parting gift for me after all. 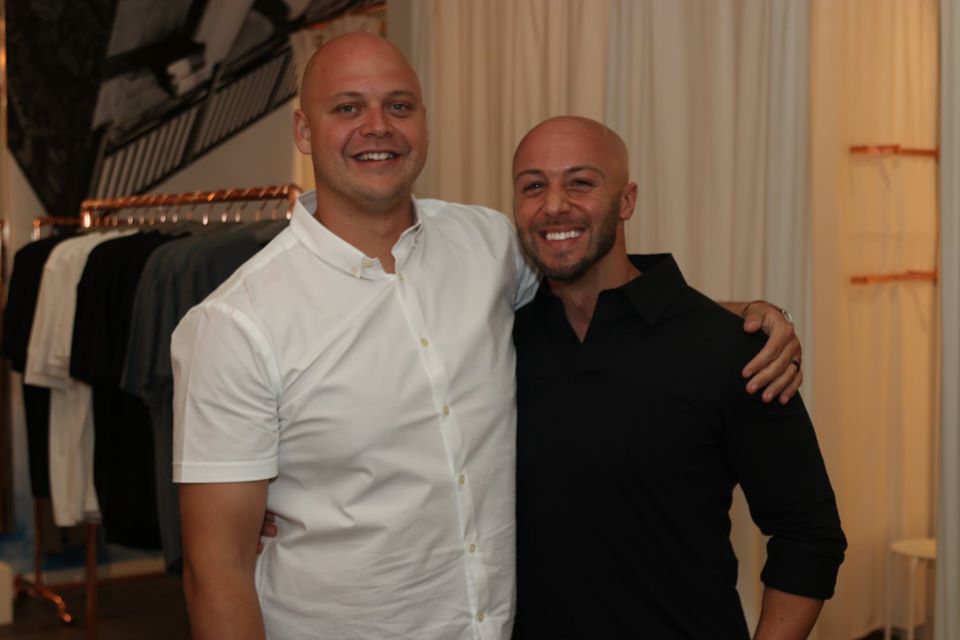