An Update on the Past 8 Months

HomeBlogAn Update on the Past 8 Months

If you invested any of your time and energy with me while my story was unfolding, I owe you an apology. Eight months ago, I buried the lede about the biggest revelation of this ongoing story, and then I disappeared.

Spoiler: my biological father is, in fact, my mother’s fertility doctor.

I could bore you with the mundane details of these past eight months. In time, I will. But for today, I’ll attempt to be succinct and comprehensive with the stuff that matters (along with some repeated info for context). Let’s dive in.

Then, things start to heat up. 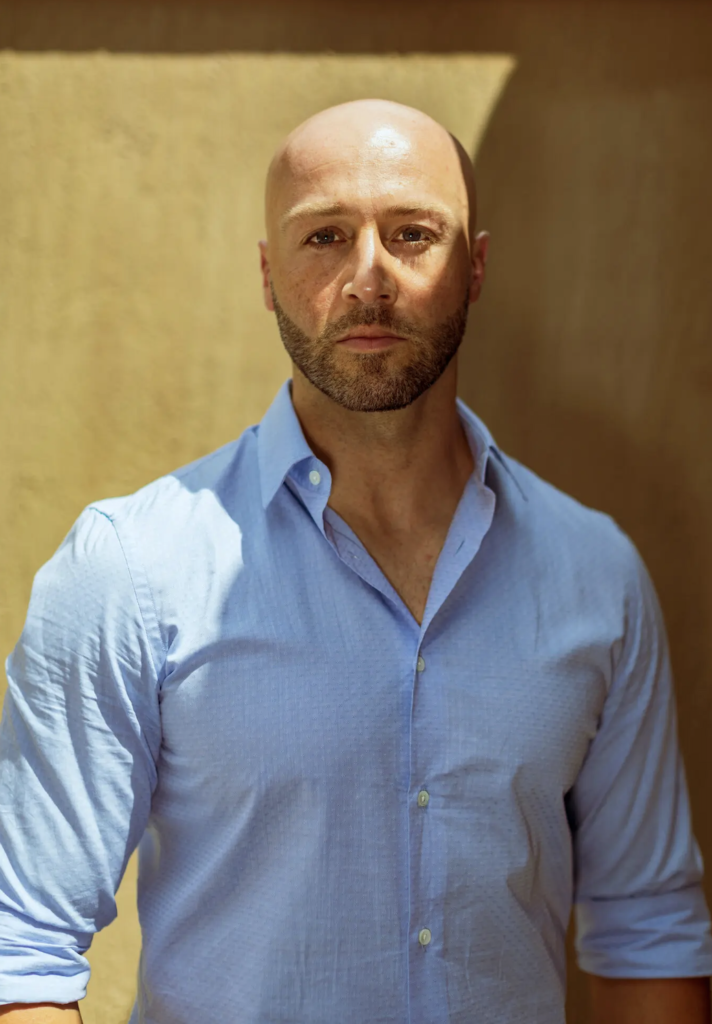 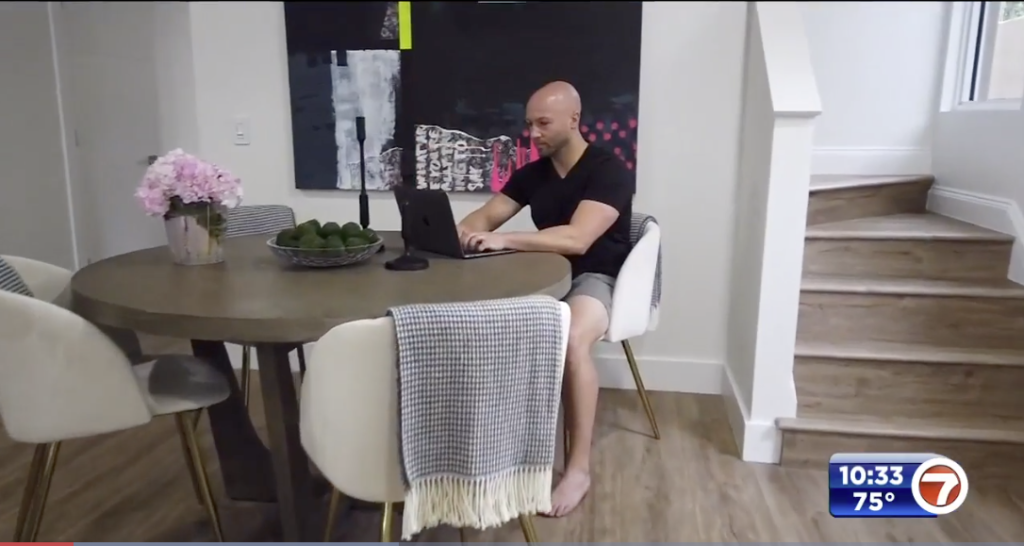 Then, I got a phone call from a producer for Good Morning America. Two weeks later, this:

I’ll have more for you soon. And again, if you’re still reading, I’m grateful that you are.