September 2017 was nearly three years ago, when I learned that I was donor conceived. My blog posts are an incomplete documentary of that experience and all that’s come after. But it hardly scratches the surface with regard to what’s felt underneath.

Thousands of others like me, like my half siblings, experience this in drastically different ways. Among me and my six other half-siblings, there are only two of us who grew up knowing they were donor conceived; Morgan and Thomas.

The other five of us were raised by parents who kept it a secret. Four (including me) were first tipped off by a mail-order DNA test with parents who ultimately revealed the truth after prodding. And one who was flat out lied to even after having irrefutable evidence that disproved what they’d always been told about ‘dad.’

Dr. Jeffrey Steinberg, a fertility specialist in Encino, CA, estimated in 2015 that 70 percent of his patients would keep the truth of their child’s identity a secret from them, at a time when 23 and Me and Ancestry.com DNA tests were already fashionable to try.

It’s easy to imagine that in the 70s, 80s and 90s, most parents weren’t quick to reveal to their children that they were donor conceived.

And yet, the advent of spit-in-a-vile, mail order DNA tests has made the long-held notion of donor anonymity a relic of the past. But, it’s left scores of children in its wake who have substantive questions of identity. And for many, those questions are debilitating. I am part of several virtual support groups for donor conceived children, and it’s by and large not a happy forum.

People are depressed; they feel lied to by their parents, and the extended family members who were complicit in hiding their identity. If who I am has been a lie my entire life, they reason, then who am I really? And how can I trust a family that would withhold such a meaningful truth? 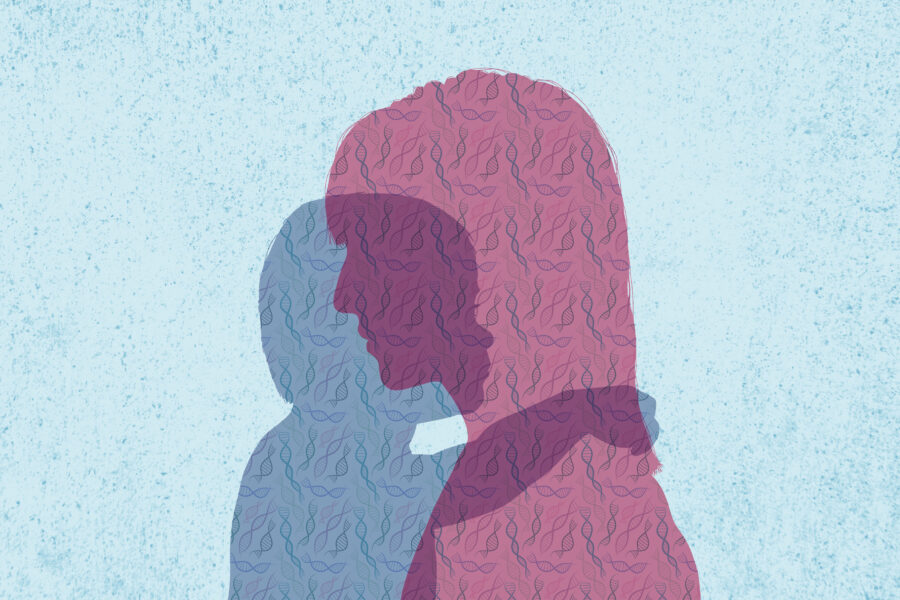 For those with families who are supportive and loving after the truth is revealed, the process seems easier (like it has been for me). But there are just as many who uncover the truth, and whose families are not there for them; they want the truth buried. They don’t see why it’s a big deal. And they’re defensive in any subsequent conversations. So, it’s not uncommon for families to be broken apart by these revelations. Which says nothing of donor conceived kids who feel left out of the families that raised them, and in search of acceptance by their donor families, are locked out of those ones too.

None of this — none of it — was ever part of the universally accepted, scarcely questioned norm of donor anonymity and donor rights. When sperm donation showed itself as a reasonably accessible means to starting a family, both for hetero and homosexual couples, it seems that little about the child’s identity was considered beyond its birth. Birth means joy! And so, an entire industry was built on the nice-sounding, well-intentioned goal of giving children to deserving families.

Within that industry was a cultural value of preserving that semblance of a ‘normal’ nuclear family and using donor anonymity as an incentive to not only increase the selection pool, but to protect parents from being outed. 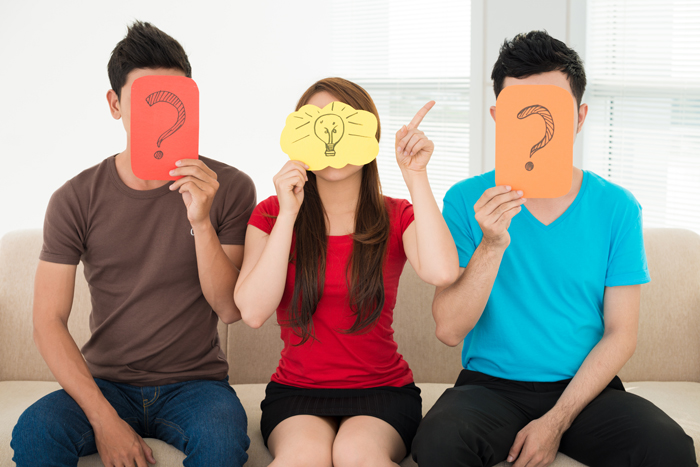 The impact of decades of well-intentioned decision making on behalf of eager parents is only now rearing its ugly head, not because of an ethical awakening, but because of an ethical reckoning — anyone with $60 can get a mail order kit and find out what’s behind the curtain of their identity. For better or worse, the donor world has flipped the narrative to one of a child’s rights because of saliva and the USPS. And now, donor kids wonder if where they come from even matches, never-mind exceeds, a donor’s right to privacy.

Like so many other truths in our lives, unless you’re in the shoes of someone who’s living it, you don’t know better. On the occasion that stories about donor identity reaches national news, comment sections are littered with “so what” and “you’re alive, I don’t see what the big deal is.”

As someone living this weird, uncommon reality, I might have sided with you three years ago. Largely because, at the time, I had no reason to question the very building blocks of who I was. Who would? Our families are so fundamental to who we are, and what we believe about ourselves, that it feels foolish to indulge an alternate universe. The grass isn’t green, the water isn’t blue? It’s so beyond plausible that we wouldn’t waste a minute of our time on it.

And one day, the grass is red. The water is pink.

Yeah. You have questions, at a minimum. But you don’t have rights in most states. You should. If you’re adopted, some states afford you access to medical records when you’re 18. If you’re donor conceived, you have no clear legal rights to access your own medical history, and certainly no access to the identity of your donor.

I am of the mind that a donor’s right to privacy should not supersede a child’s right to identity. Especially when that donor’s blood is running through the child’s veins. I’m not endorsing an outright assault on privacy to the extent that children of donors could find out where they live, or things like that. But medical records should be mandatory. A background biography on who this person is, and what they look like, are nice-to-haves, but should at least be discussed.

And no child should ever have to go through life being told that, because of the decisions of others, they are not entitled to know the truth of who they are.