THE ETHICAL CONUNDRUM OF DONOR WORLD

Being donor conceived. Having five (and counting) half-siblings. Knowing with a high degree of certainty that within six to eight weeks of holiday gifting, you’ll probably find one or two more. Looking in the mirror and not knowing who gave you blue eyes —

That is all weird.

And yet, it’s all at the surface. I was given the gift of life. I have others connected to me biologically and, unimpressively, I obtained an eye color I did nothing to achieve.

Life doesn’t trade in semantics, though. At least not in its substantive corners. That’s where questions and drawn-out pauses are found, where I’ve navigated most of the past 28 months. “Wow, you’ve got five half siblings? You didn’t know until your 30s?” I can retell that — I have retold that — the way a circus clown dances and poses for an audience on a near-daily basis.

No one wants to go into the corners with you. They want the piece of the story that’s easiest to digest, most awe-inspiring to retell. It’s a human truth, one I’m guilty of as often as anyone.

No one wants to share or understand the pain of Vanessa Bryant in the death of Kobe and her daughter; they want to stay close enough to smell the smoke but far away enough to avoid the flames.

Mercifully, I have a handful of half-siblings, a tribe that trades in the same questions as I do, in the same spaces.

So we ask scores of questions, but the leading one is undoubtedly: Who is our biological father? Not just his name.

At the surface, I know enough. Or a little. He’s a doctor. He practiced medicine in Rochester, NY. And he donated sperm at least 9 months prior to the birth of my first and last siblings. So a minimum of 20 months, from at least February 1983 to October 1984. 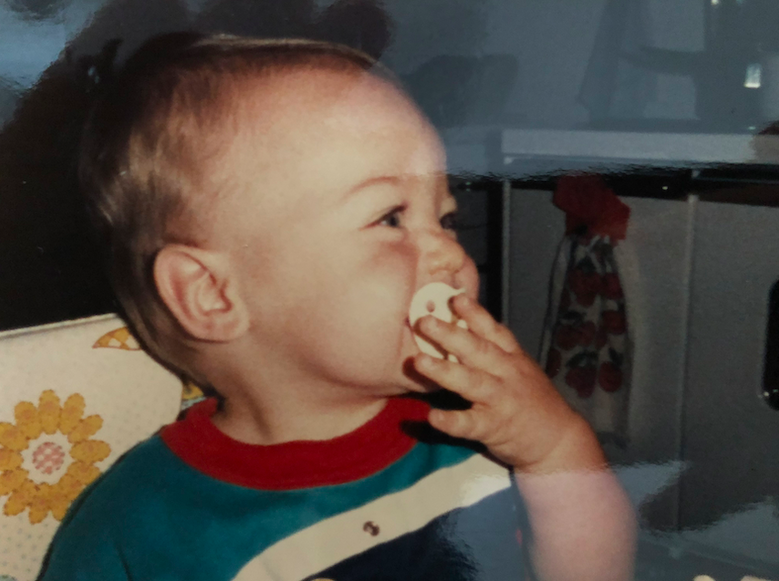 That’s the what. If our parents were given the chance to hand-pick some perceived better qualities, well, we reaped the benefits. We became the sons and daughters of a young doctor with a clean bill of health. Our inheritance is intellect and, according to the fine folks at Genomelink, a higher-than-average life expectancy. None of which I can take credit for.

It’s on that point that things start to spin off the road.

On matters of DNA, of how I’m coded, of how I look, I cannot cling to the identity of my father, the man who raised me. I and five others instead grasp at hollow platitudes of a kind-hearted doctor and an executive summary that was likely printed and thrown into a binder for the consideration of eager would-be moms and dads.

Unless he or a close family miraculously shows up as a match for one of us on 23 and Me, Ancestry.com, Family Tree DNA, MyHeritage, etc., the odds are against us knowing more than that:

We exist because of an anonymous blue-eyed doctor who donated sperm for 20 months in Rochester, NY in the early-80s.

The ethics of such a scenario have historically been summarized simply — donors deserve the privilege of anonymity.

I’d argue that the only time that’s called into question is when you discover that you’re the biological child of one. And then what? In my heart, I know it doesn’t matter, at least not to the extent that it changes who I am. Or who I might become. I’ve always had this DNA. I’ve always had this identity. The only thing that changed is my awareness of it. 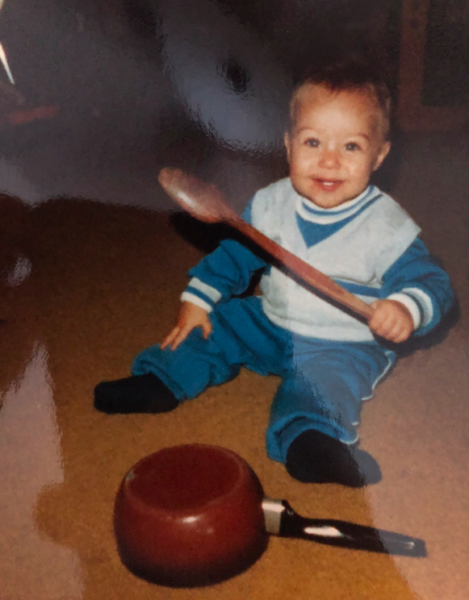 I want to know his name. See his face. I want to learn about who he is and who he became. There’s no desire to know him personally. I have one father and he has always been mine. But I am keenly aware that much of who I am is a product of this other man.

So I navigate the world with parts of him, relying on his half of the qualities that are coded into my 23 twisting helixes of DNA to guide me.

I love my life. I am happy with who I am. And who I am is inextricably part of him.

So what of my rights? Donor children and children of closed adoptions are admittedly afforded few. It’s a contrast in ethics. He who helps create life has more rights than he who is created.

That’s not a statement for bombast. It’s just the truth. I’m not angered by it, but I’m troubled by the principles that bely its foundation. Anecdotally, I hear the same refrains: “Well, you can’t have kids popping out of the woodwork later on in this person’s life, and disrupt their lives as a result.”

Sure. It’s not ideal. And then, neither is walking through life not knowing the full origins of your own identity. Or being told that the modus operandi in modern fertility treatments cares about your existence, but only so long as your existence doesn’t raise questions of those who had a hand in your creation.

Two weeks ago, New York became the 10th state to allow children of closed adoption to gain access to their own adoption records, opening the door for exploration of family and health records.

But in 40 other states, adopted children don’t have that option. If they’re stricken with a severe ailment that could be explored through heredity, well, they don’t have access to family health records.

Donor conceived children still lack those rights in all 50 states.

It’s to say nothing of their other interests or curiosities in knowing more about themselves. I’ve been welcomed into private Facebook Groups for parents and children of donor conception. And I see first-hand the pain endured by those who want to know more about themselves, or who are being outright rejected by biological families once they learned of their existence.

They don’t have even a medical record to cling to.

I’m fortunate to have peace within myself, despite my questions. Others don’t have that. And for them having nothing means everything.